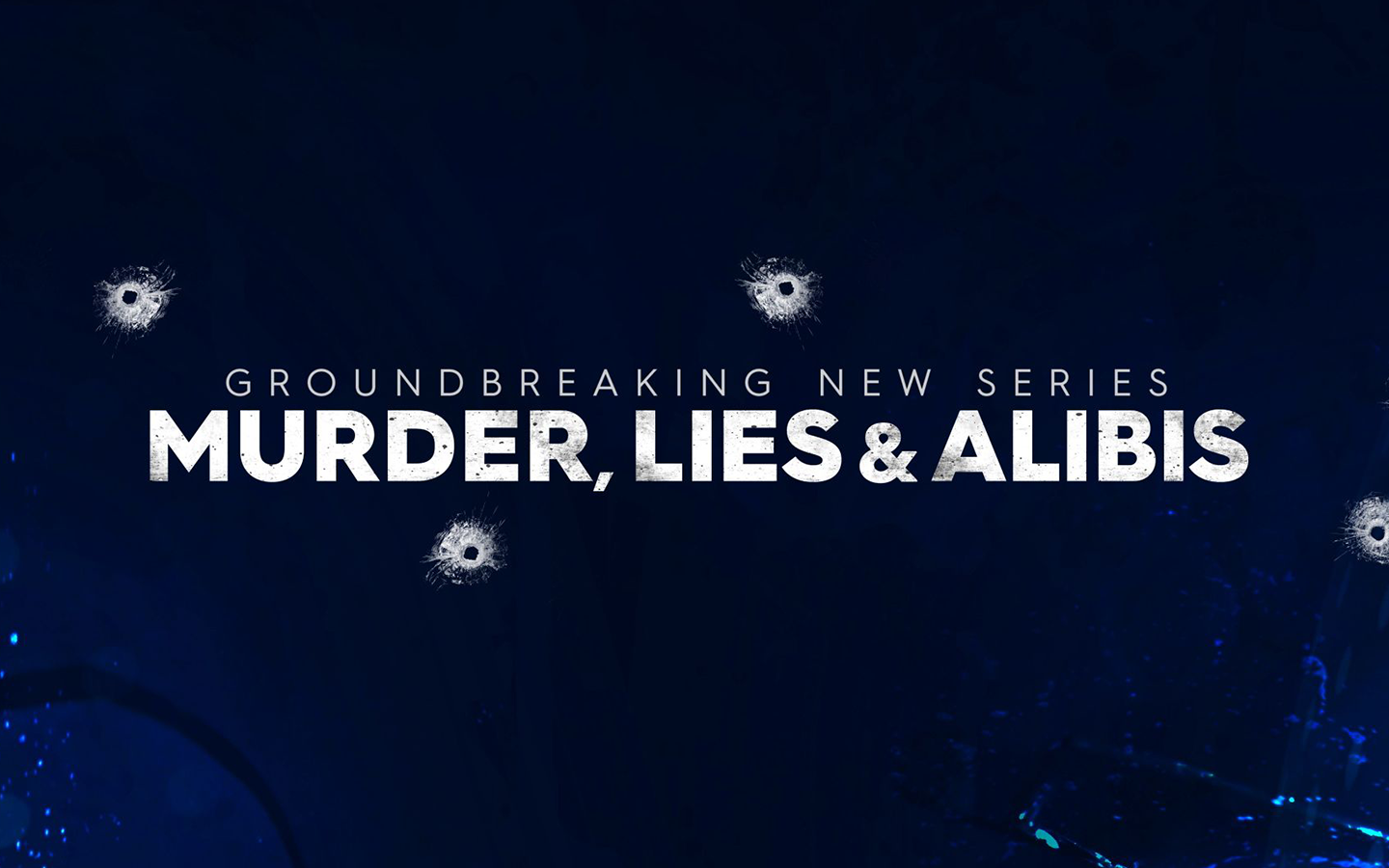 Posted at 13:28h in News by webmaster

Stellar Studios in-house composer recently scored the opening and closing theme for a thrilling new documentary series broadcast on The Nine Network, Australia. Murder, Lies & Alibisis a doco-series that does a deep dive into the mysteries behind a handful of true crimes. News investigator Mark Llewellyn is the host and executive producer of the series, with Nathan Thompson the editor.

The team at The Nine Network approached Stellar Studio’s Executive Producer Tanya Carswell with a very loose brief, looking for something intense and moody. Despite composer Luke Mason’s decades of experience, this series was the first time he had composed for a dark, murder-focussed TV series, and he was excited by the sombre challenge.

“Having predominately worked in the world of agencies, I was used to scoring to a final picture,” said Luke. “Working with the creatives at Nine was a much looser approach, where I was given an idea of the energy and the look of the graphics, but nothing set in stone. As such, I had to just write music that fit the mood – foreboding, sinister, ominous.”

The project was seamless in execution, with The Nine Network team loving what Luke created first go around, leaving it to Stellar Studios Senior Sound Designer Ryan Burrows to edit and mix.

The first part of the series broadcast in Australia back in February 2019, with a two-part production looking into the murder of Australian podiatrist and businessman Phillip Vasyli. The renown podiatrist, who amassed his fortune after inventing a successful line of orthotics, was found stabbed to death in his multi-million-dollar mansion back in the Bahamas in 2015. The series is set to continue later this year, investigating a variety of chilling Australian true crime.