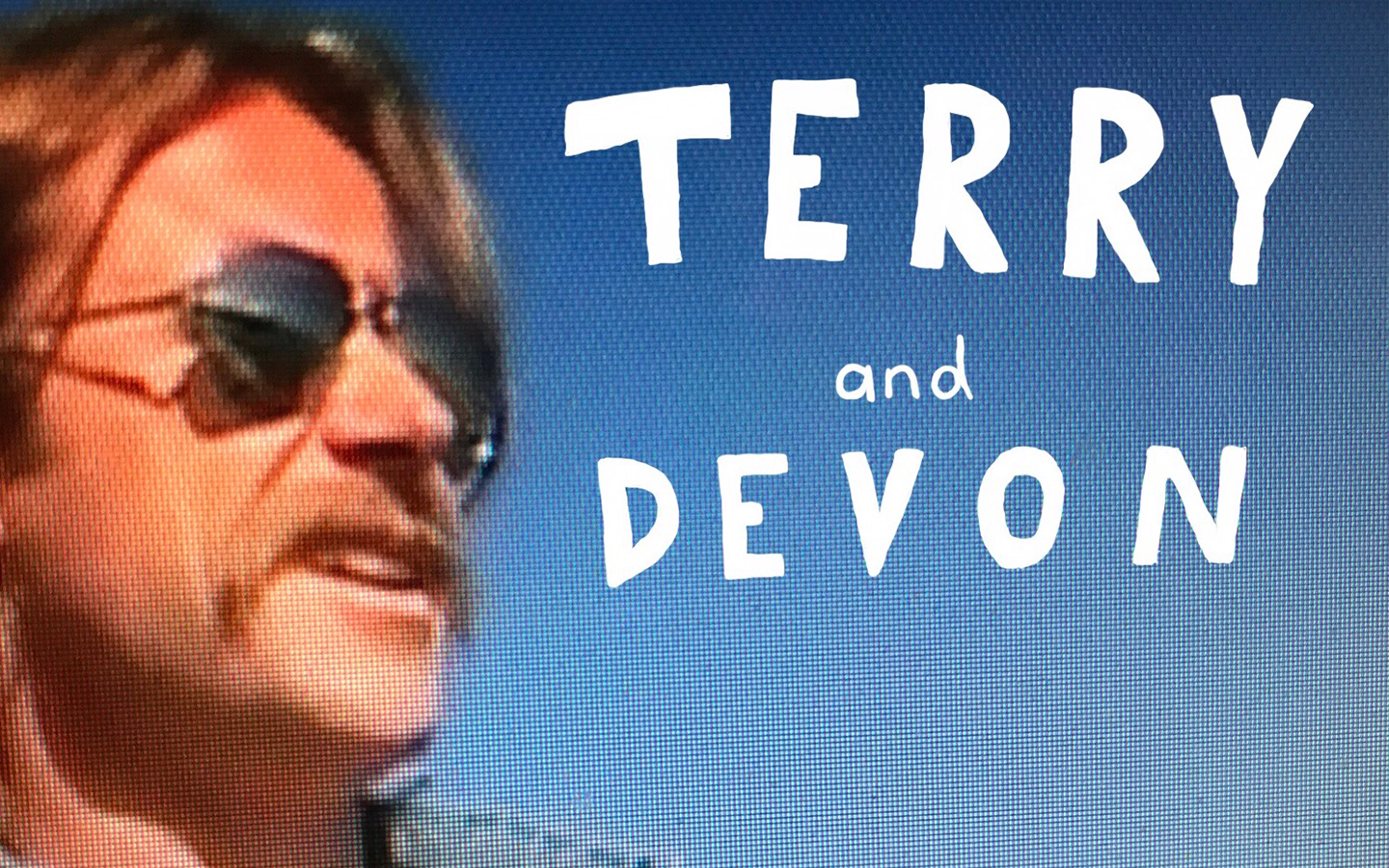 Posted at 13:26h in News by webmaster

Stellar Studios recently collaborated with Australian actors Ben and Jamie Oxenbould on a hilarious original podcast series. With Stellar Studio’s long, award-winning history in the audio-space, our latest focus has been to turn our hand to an original podcast series. Terry and Devis a 10-episode comedy podcast, following the relationship between a B-grade 80s TV celebrity by the name of Terry Bonher (whose career is all but over), and his sycophantic, anxious manager, Devin Malcom.

The story of Terry and Dev, their dysfunctional relationship and their ineffectual efforts to revive Terry’s career are based around the daily meetings they have in a suburban shed, a makeshift Office in Dev’s backyard as his wife won’t let him back in the house.

Written and voiced by Ben and Jamie, the siblings bring an entertaining performance that involves a tight yet improvised feel to the series Directed and engineered by Stellar Studios Creative Director, Brad Power, this project got him back behind the mixing console to bring some handcrafted production values to this charming, at times cringe-worthy, but always funny, script.

Sponsored by Terry Towelling hats, this hilarious podcast is available on all podcast apps.